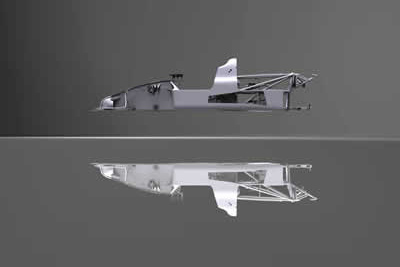 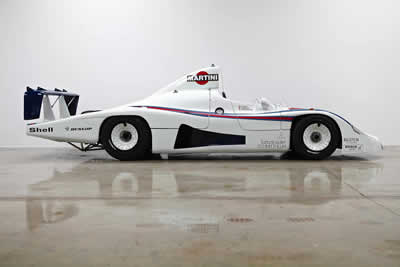 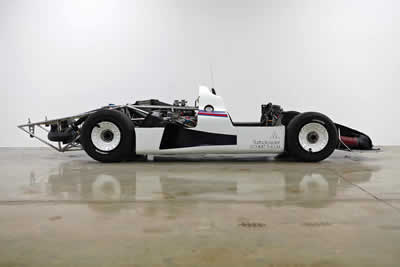 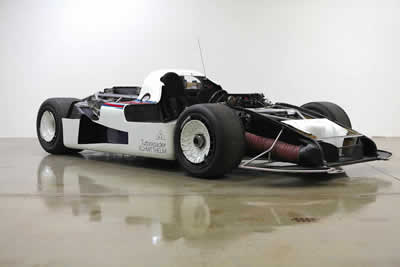 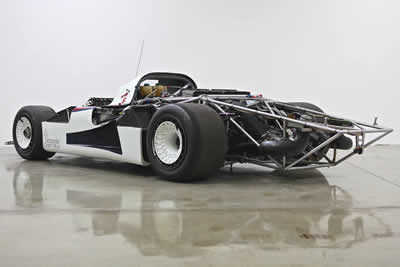 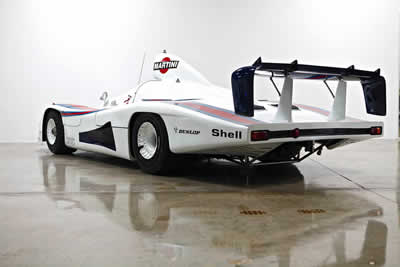 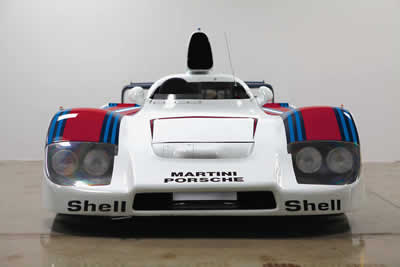 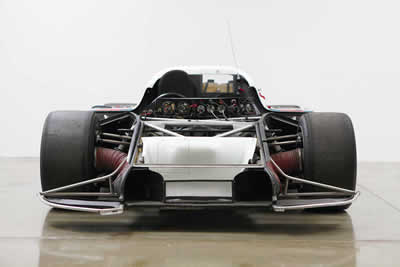 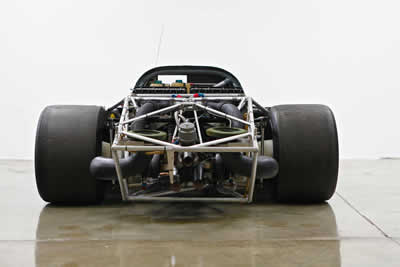 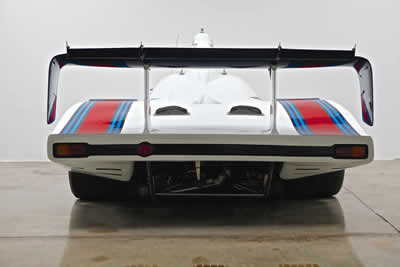 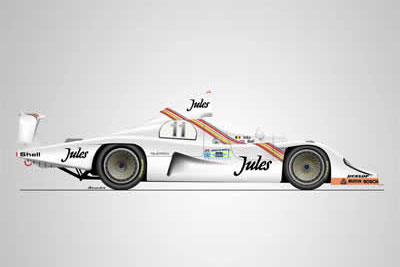 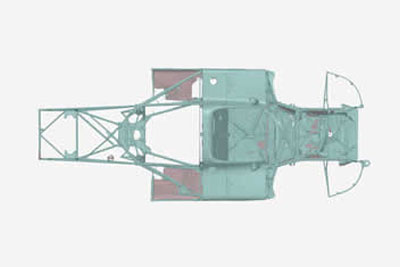 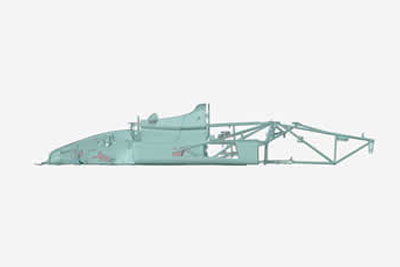 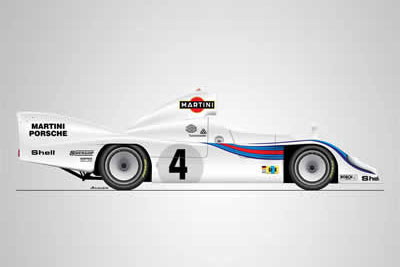 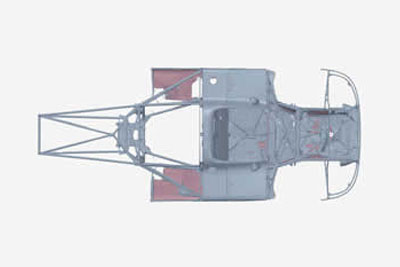 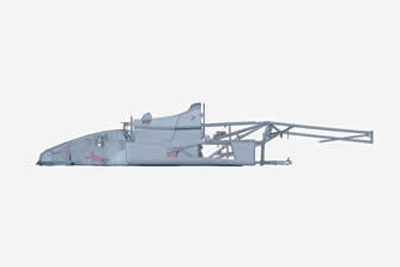 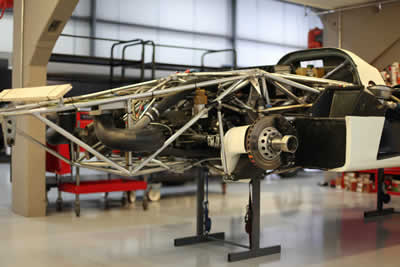 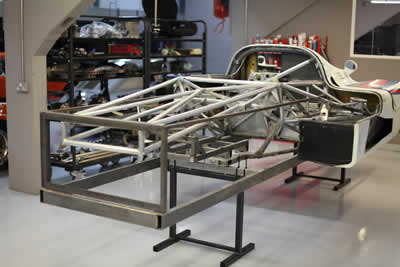 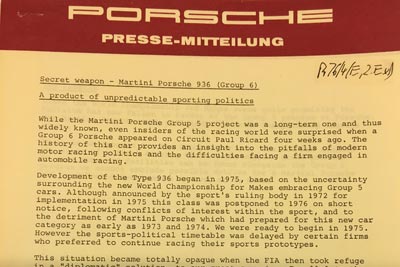 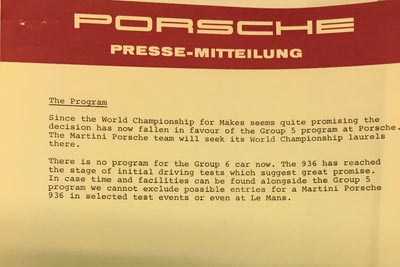 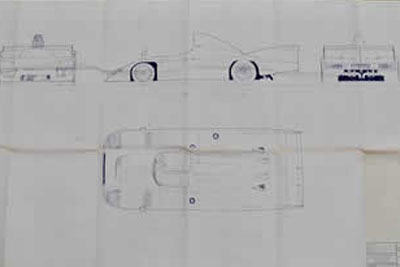 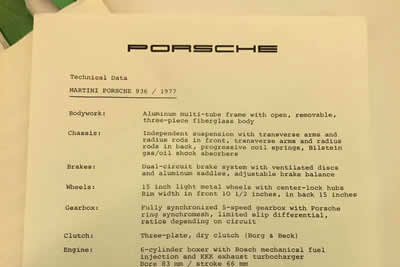 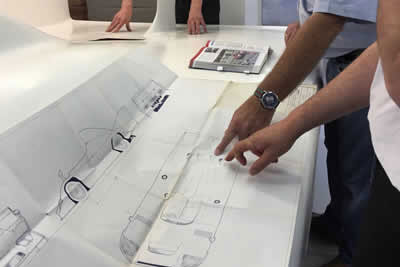 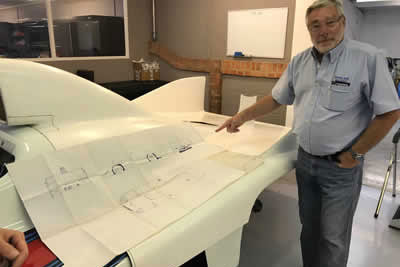 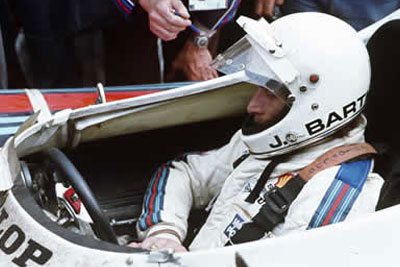 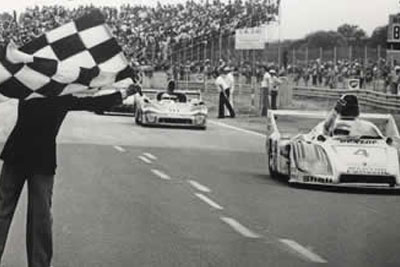 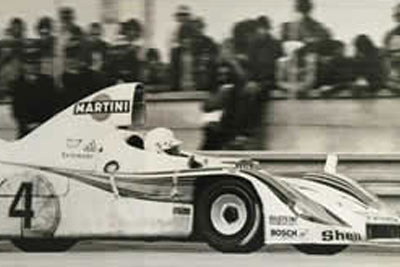 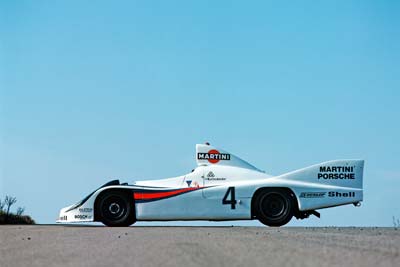 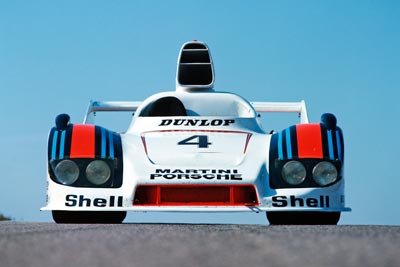 Restoration to 936/77 technical specification and configuration

The 936 prototypes evolved each year that they were re-entered by Porsche for Le Mans, with continual advancement being made to both the technical engine specification, the type fitted and the later introduction of the water-cooled heads with type 935/76 engine as well as aero development to bodywork and supporting chassis frame configuration.

936-001 is one of just three factory-built examples and was sold by the Porsche Museum in 1991 and still remains in private ownership. Chassis 936-002 and 936-003 both remain in the ownership of the Porsche Museum, which has been extremely helpful in assisting us with this project by allowing us access and help in researching the factory records and drawings. Also, Jürgen Barth, who brought this car over the line to finish first at Le Mans in 1977, has been consulted on this project in depth and has been immensely supportive.

This is a minimal intervention project with great care being taken conserve the originality of this car, whilst carefully returning the car to 936/77 LM winning specification. Work includes the rebuild and installation of one its original type 911/78 - 2.1 litre turbocharged engines and the rebuild of the type 917 gearbox fitted, with correct 1977 LM ratios as per the factory records. The project will conclude with its 936/77 bodywork being reinstated, whilst great care has been taken at every stage to carefully preserve in storage its type 935/76 2.65 litre engine and later water-cooled components along with it original but later 936/81 long tail bodywork.