After the creation of Euro F2 Classic in 2017 and the takeover of Group C Racing in 2016, Peter Auto is continuing to enlarge and develop its grid offer in historic racing by introducing the 2.0 Litre Cup in 2018.

This single-make grid will be reserved for 2-litre short chassis Porsche 911s built up to 31st December 1966. The 2.0 Litre Cup will be part of three Peter Auto meetings in 2018: Spa Classic (18-20 May), Grand Prix de l’Age d’Or (8-10 June) and the Dix Mille Tours (31st August-2nd September). At these events, drivers in the 2.0 Litre Cup will have a 30-minute free practice session, 30-minutes’ qualifying and a 1h.30m race. To complete the programme of the 2.0 Litre Cup’s first season, this new series will be included in the schedule of a major international event whose name will be revealed in January.

The 2.0 Litre Cup has been created in association with Britons Lee Maxted-Page (Porsche Classic & Racing specialist) and James Turner (Director of the 2 Litre Racing Group). It is expected to attract around 40 cars and the aim is to see the make’s former drivers at the wheel of some of these. Following the three rounds held next year in France plus one in Belgium the organisers are targeting an event in Great Britain in 2019. The entry forms for the 2018 2.0 Litre Cup as well as the technical and sporting regulations will be available in mid-December on the Peter Auto internet site.

James Turner (Director of 2 Litre Racing Group):
‍“I’ve known Patrick Peter for many years and have always admired the high quality, fun and competitive spirit of his events. The Porsche 911 is rightly regarded as one of the world’s greatest sports cars and, in conjunction with the 70th anniversary of Porsche in 2018, we are delighted to launch this exciting new one-make historic race series in association with Peter Auto in 2018. Working with Lee Maxted-Page, we have put together the largest ever database of early SWB Porsche 911s eligible to race in this new 2.0 Litre Cup series. Key teams Historika and Tuthill Porsche have also input into a practical and tight set of Technical Regulations. I’d like to thank Patrick Peter and his hardworking team, plus my fellow partners in the joint venture (Lee Maxted-Page, Kevin Morfett (of Historika) and Richard Tuthill) for their hard work to bring this dream to reality.”

Patrick Peter (Founder of Peter Auto):
‍“We decided to create the 2.0 Litre Cup after some of our entrants told us that they would like to race their pre-1966 2-litre Porches in a series exclusively reserved for them. Lee (Maxted-Page) and James (Turner) have also been involved in the birth of this project, and have given us precious support in the development of this new series by ensuring the participation of British entrants. Ultimately, our aim is to organise of a round of the 2.0 Litre Cup in England.”

Group C is making a comeback 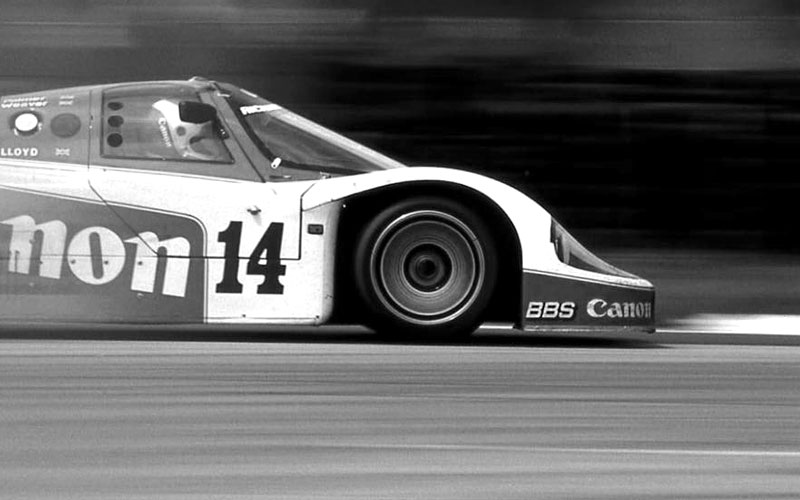 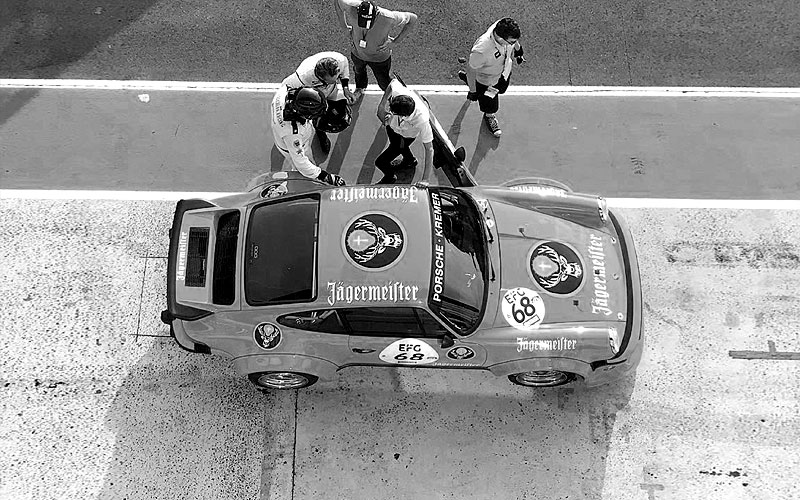 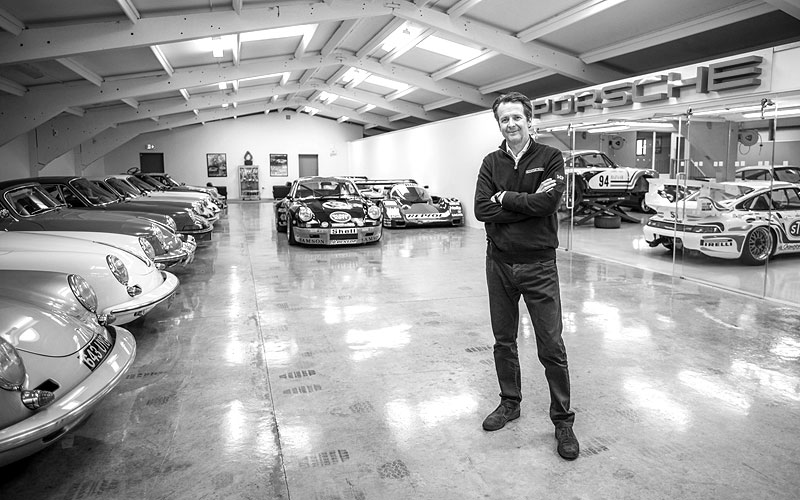