Congratulations to Mark Sumpter of Paragon Porsche who took victory at the sixth and final round of the 2019 2.0 Litre Cup series at Paul Ricard at the weekend and in doing so became the 2019 2.0 Cup Championship winner.

Congratulations also to JRT - Jordan Racing Team, who prepare and run the #77 car and to 2019 BTCC Championship runner up - Andrew Jordan, who has co-driven the #77 car this year at three of the championship rounds at: Dijon, Hungary and Monza.

We are proud to be official race engine and gearbox supplier to JRT and Mark Sumpter for the 2.0 Litre Cup series - jointly achieving a 100% record for mechanical reliability all season and fastest times recorded in the final round at the Paul Ricard circuit. 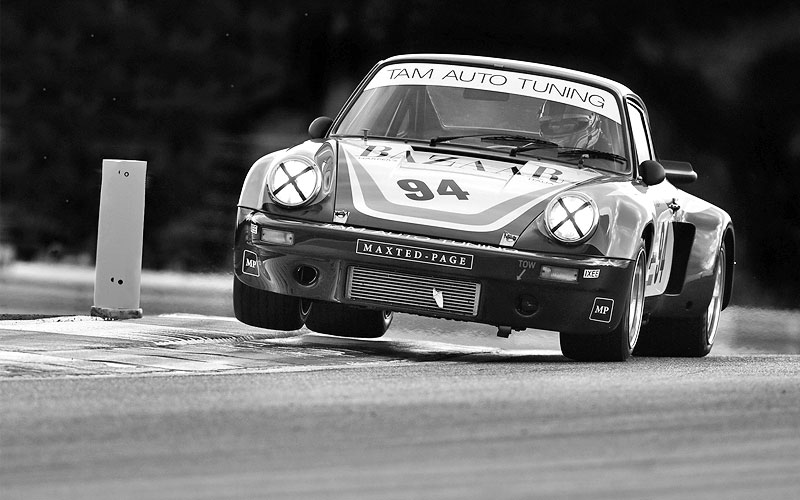 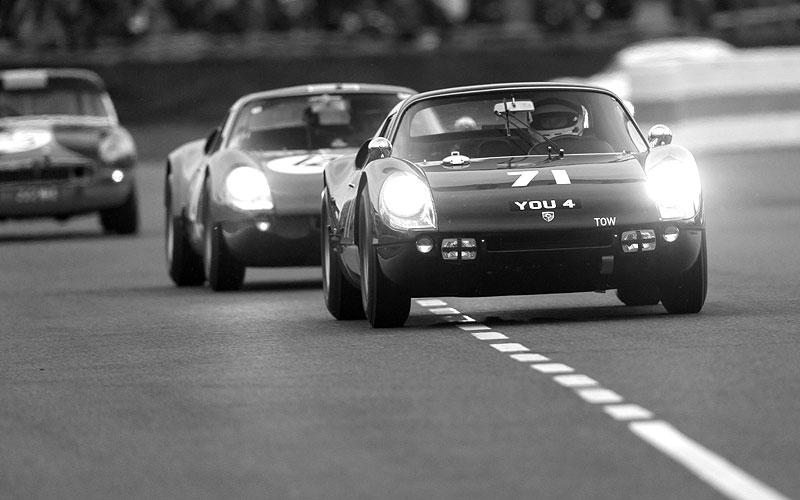 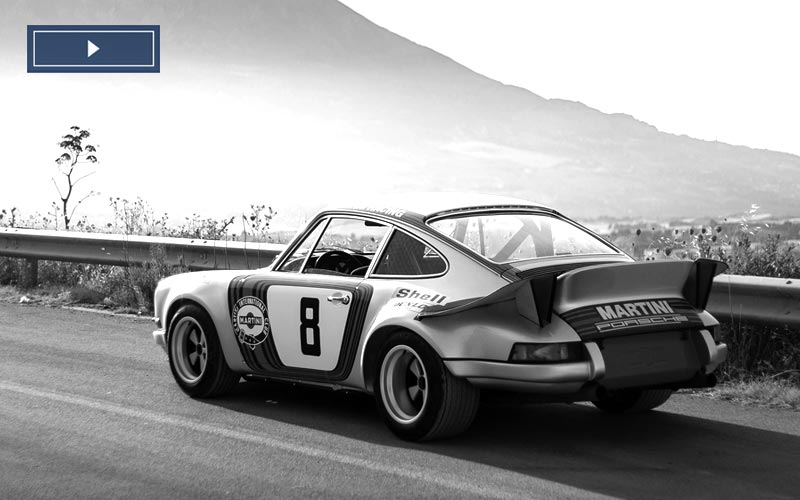