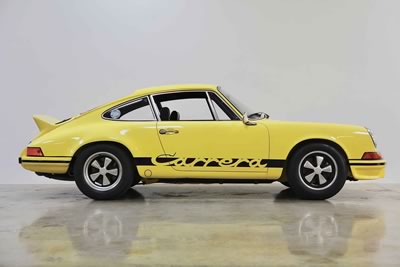 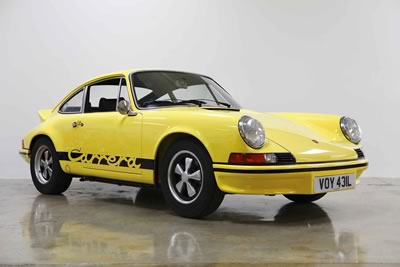 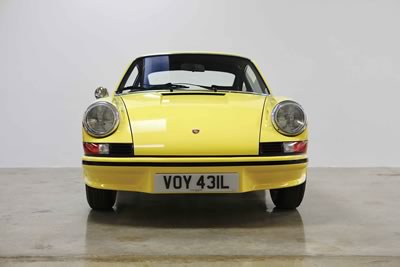 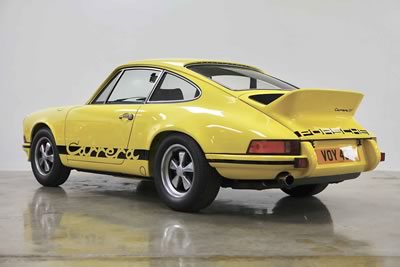 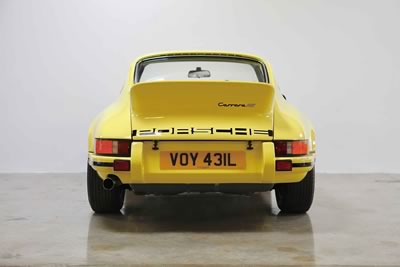 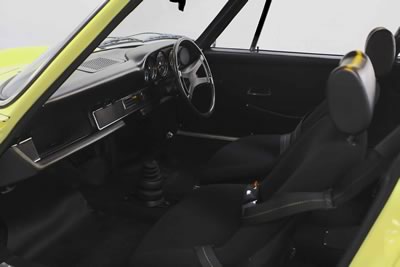 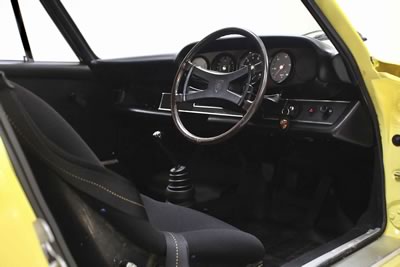 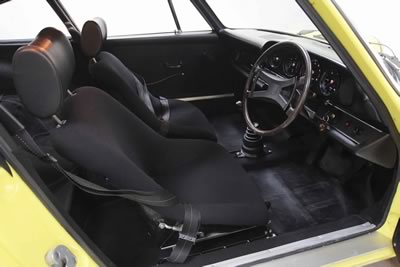 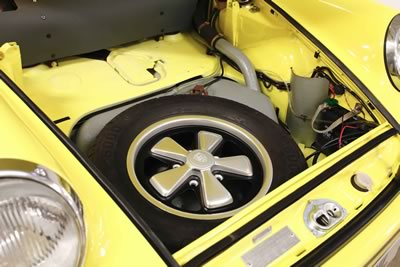 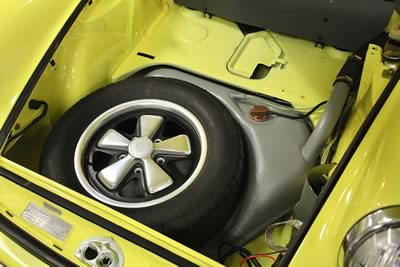 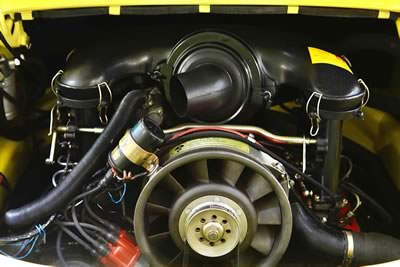 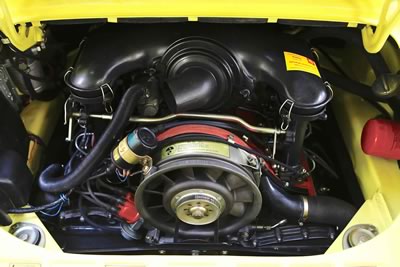 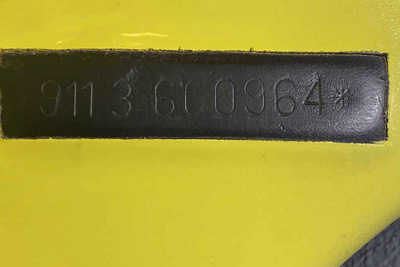 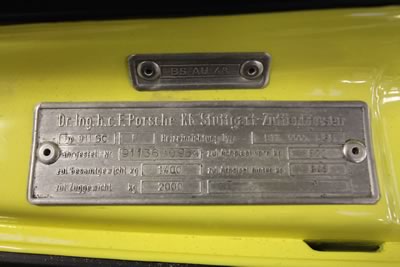 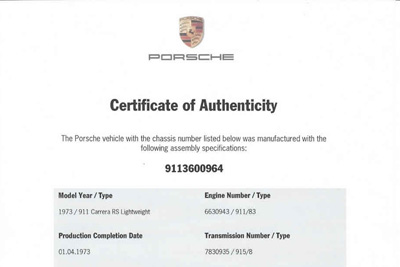 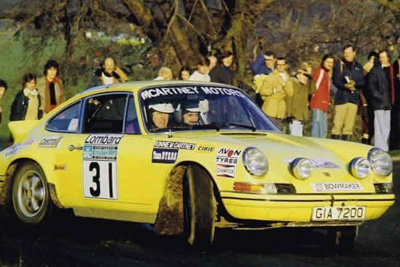 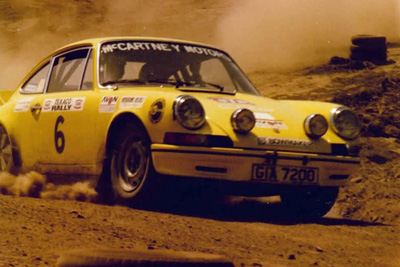 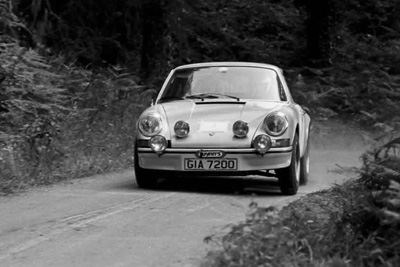 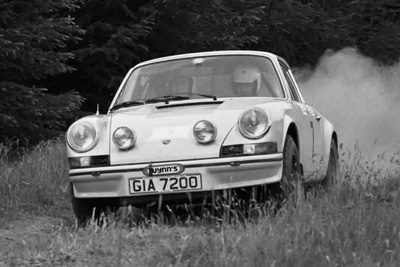 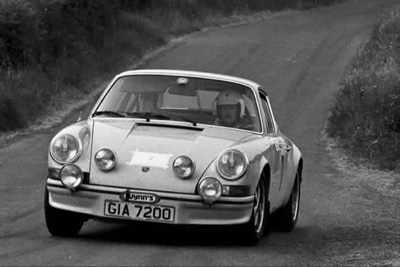 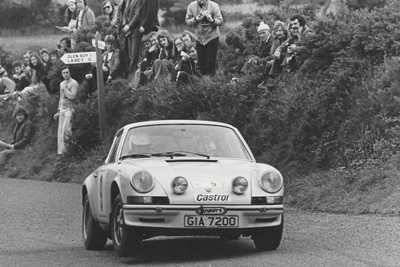 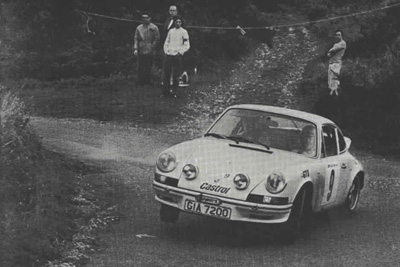 Supplied new in 1973 by AFN, Isleworth to Anthony Bamford of J.C.Bamford Excavators Ltd and first registered in the UK as JCB 123. In 1974, AFN then supplied the car to its second owner– Dessie McCartney of Ireland, who re-registered it as GIA 7200.
Purchased for the sole purpose of beating the mighty Ford Motor Company works two-litre BDA Escorts in their heyday, McCartney began to carve out a career in rally driving with GIA 7200.

The 1975 Galway International Rally was Dessie’s only outright international win in a Porsche but his multiple, second-place finishes are legendary. If there was to be a ‘Mr Porsche’ in Irish rallying, that title would, without doubt, belong to Dessie McCartney, who’s rally career was the envy of many.
‍

By the end of 1975 the dominant Porsches were beginning to struggle and feel the Ford reaction and it was becoming a simple numbers game in terms of BHP. The trusty 2.7 Carrera RS with 210bhp was showing sign of a power struggle and so it was eventually sold and replaced by a 270bhp 3.0 Carrera RS.

In 1979, the car was sold to Alan Baker, who kept it for ten years, and then sold in 1989 to Richard Allen. In 1993, Richard Jackson was then able to re-purchase SPY 44 and this time he kept it for the next twenty years, until eventually selling it to William Loughran in 2013.

William Loughran then commissioned Tech 9 Motorsport Ltd to restore the car, carrying out a meticulous two-year restoration. The restoration gave absolute regard to preservation, with hundreds of hours spent on dressing out rally dents and preserving the factory bodyshell and floor-pan. The car also retains its matching-numbers, type 911/83 engine, number: 6630943, which Tech 9 stripped and rebuilt. They also report that it retains date-matching cylinder heads and cam housings, intake system and fuel injection pump, etc., items which very often become replaced in a competition car. All this work is well documented with extensive photographs and invoices in the vehicle history file.

We are delighted to offer for sale this rare and very historic Carrera 2.7 RS. One of the seventeen  RHD M471 Lightweight models, which were originally supplied by Porsche. 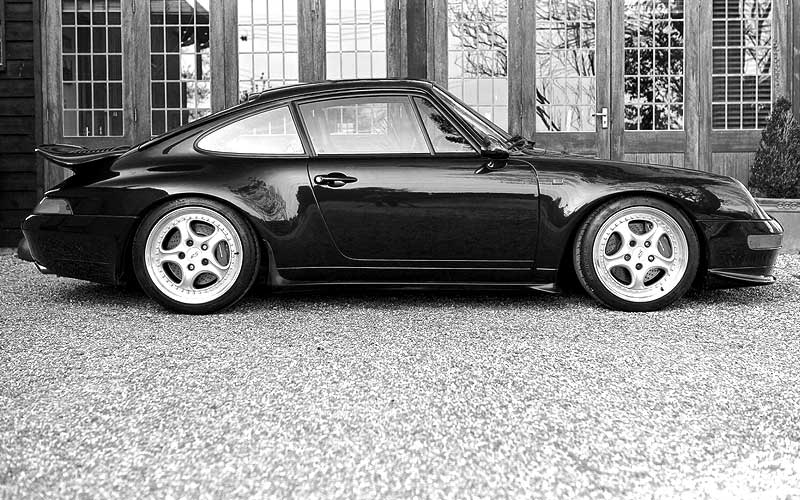 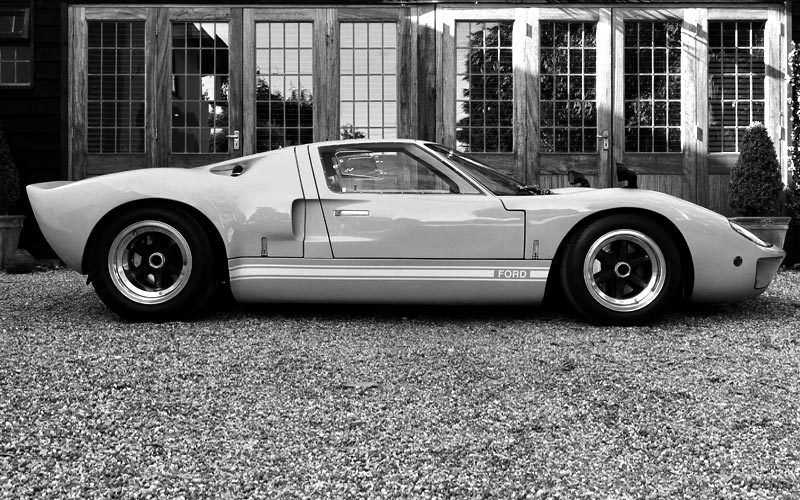 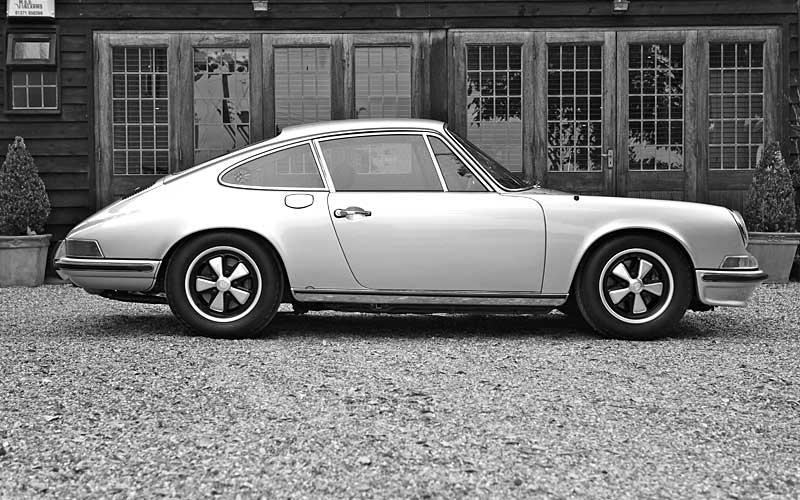