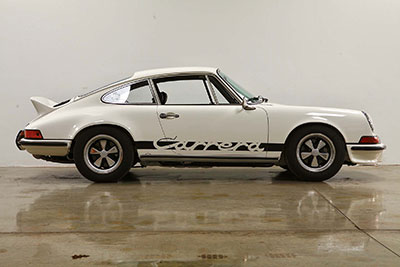 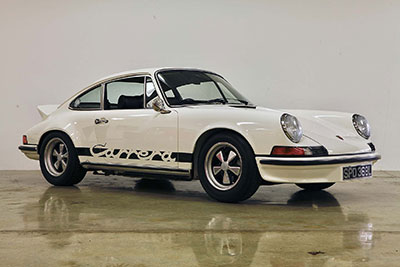 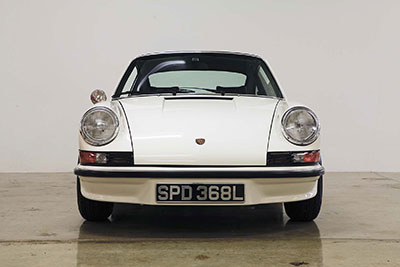 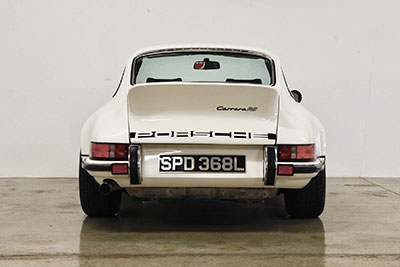 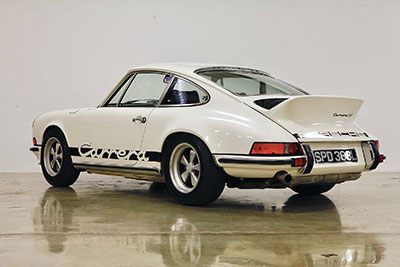 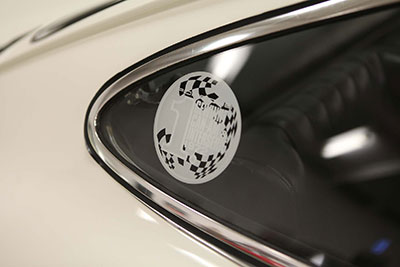 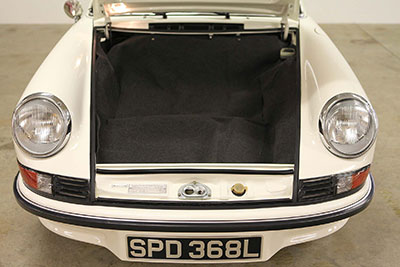 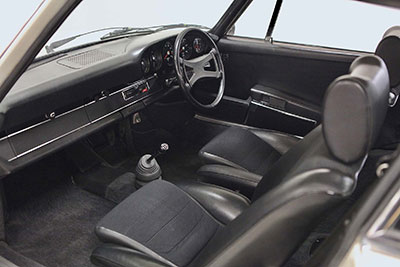 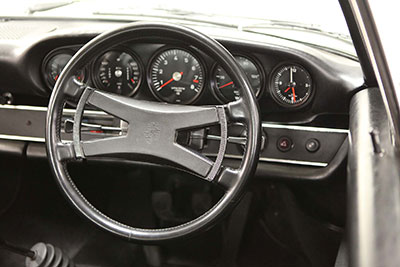 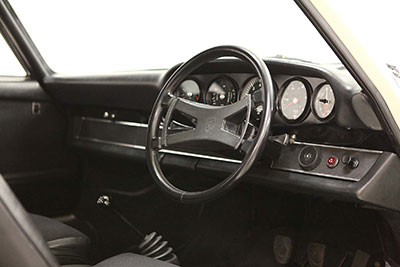 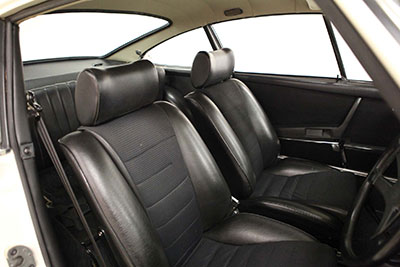 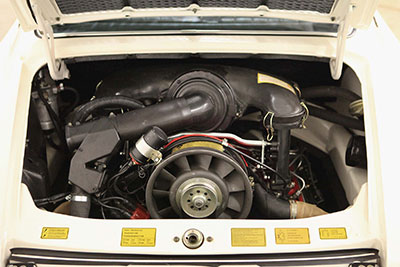 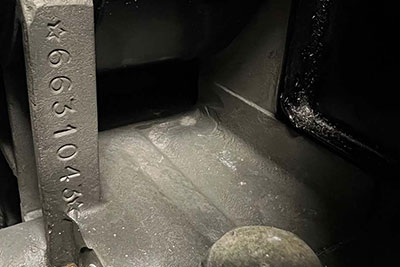 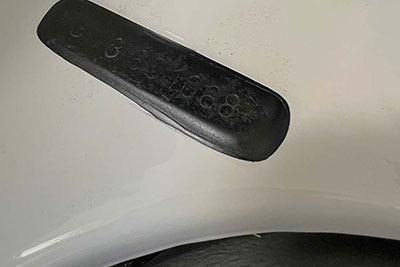 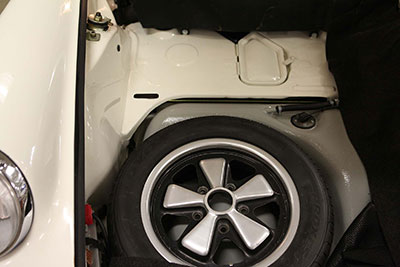 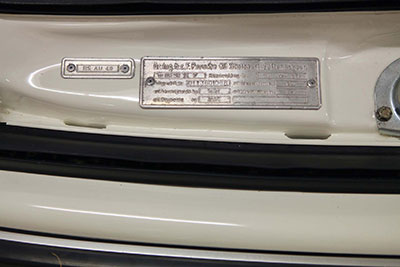 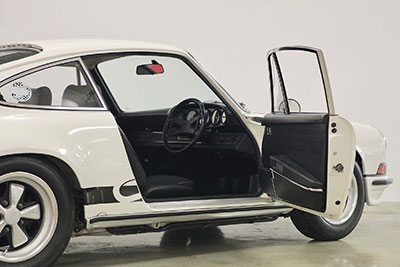 One of Ninety-Three Carrera 2.7 RS Touring versions built by the factory to Right hand Drive specification.

Finished in the comparatively rare paint colour of Light Ivory with Black scripts and anodised Fuchs wheels. Supplied with options: 102-Heated Rear Windscreen, 409 Recaro sports seats, 423 Driver Door Mirror and 651 Electric Windows.
‍
RHD chassis #911 360 1068 was supplied new to the UK via AFN LTD and remained in Great Britain until 1995. The car then spent a short period of time in Hong Kong before the then owner then took it to Australia in 1997.
‍
Between 2003 -2006 the car was extensively campaigned in various historic competition events such as The Phillip Island Historics, Sandown, Queensland, Wakefield and Eastern Creek Historics, as well as both The East Coast and Classic Adelaide Rallies. Throuought this time the car was maintained and prepared by Porsche Centre Melbourne.
‍
In 2011, the car was returned to road use and remained in Australia until 2014, when it was then re-imported and registered again the UK.
‍
More recently, between 2019-2020, the car has undergone a comprehensive strip and rebuild by Tuthill Porsche, including a bare metal re-paint and full engine and gearbox rebuilds, returning it to excellent condition throughout.
‍
Complete with a comprehensive history file from new, including the original Maintenance Record red booklet with many early AFN service record stamps and accompanied by an extensive A4 file with numerous service bills and maintenance records through the years from the 1970’s to present day.
‍
‍
Ownership history:
‍
May – July 1973
John Allen Young, Surrey
‍
1973 – 1982
Vivian Walter Bendall, Surrey

A very well presented and rare RHD example, which has been enjoyed and driven as intended throughout the years and is sure to continue.! 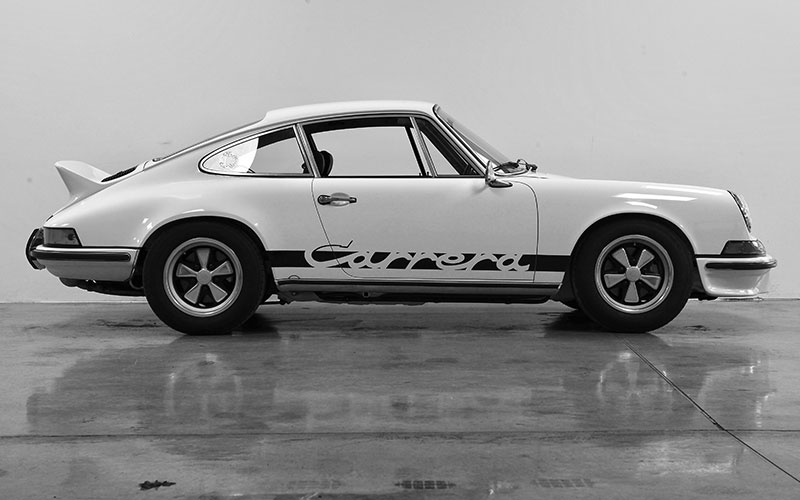 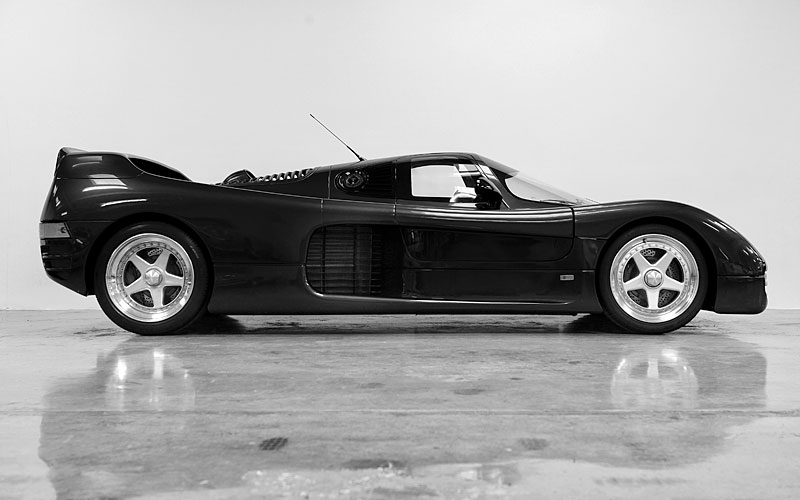 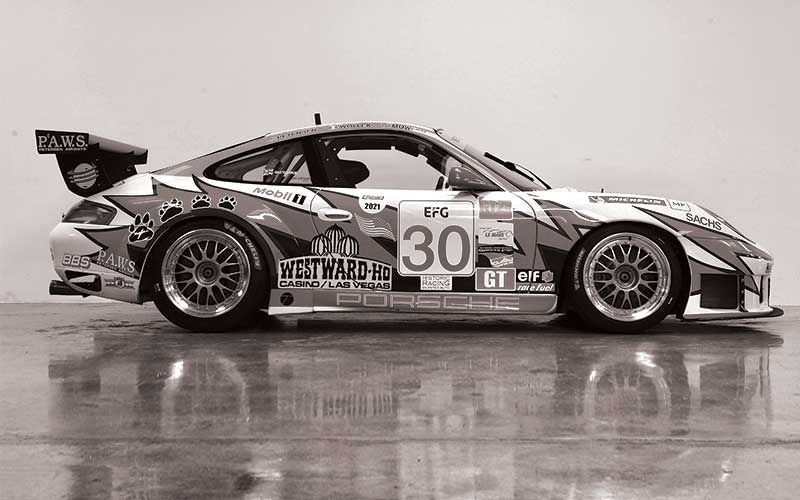