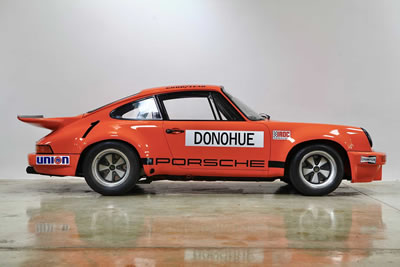 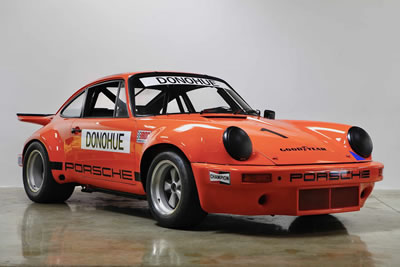 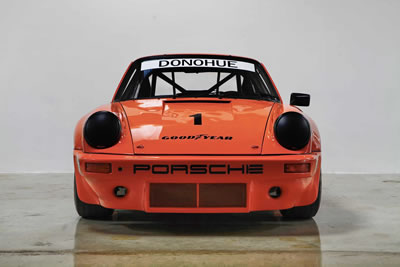 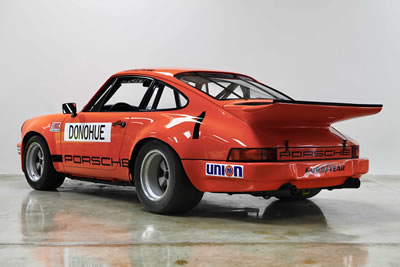 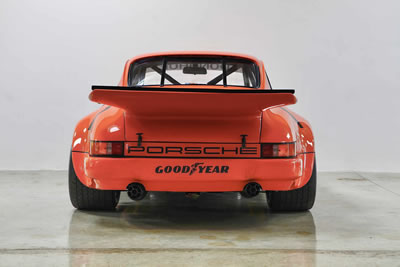 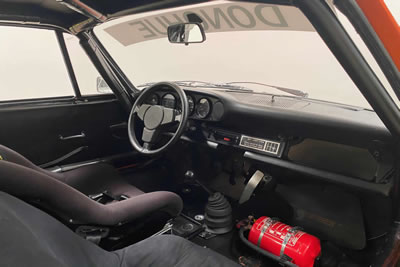 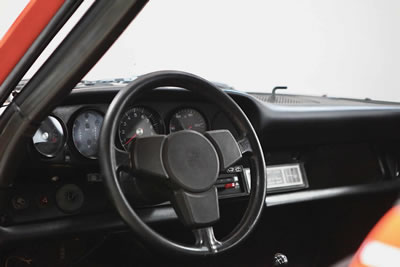 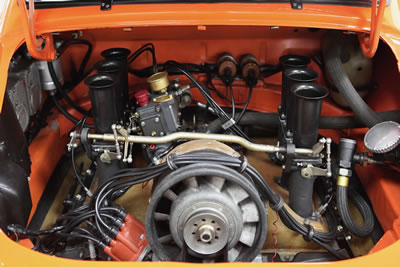 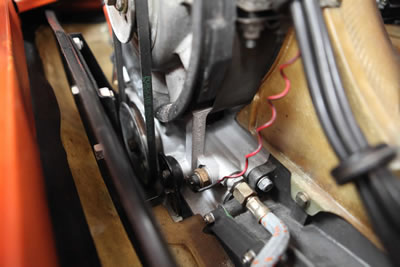 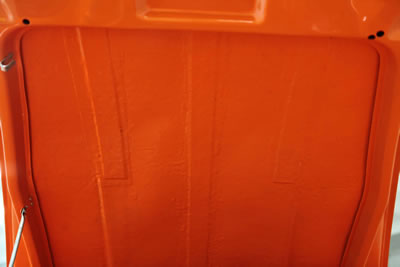 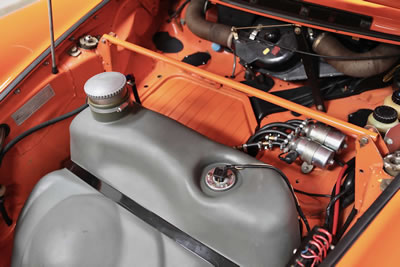 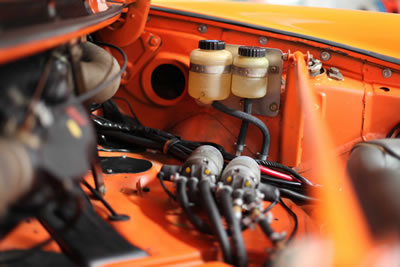 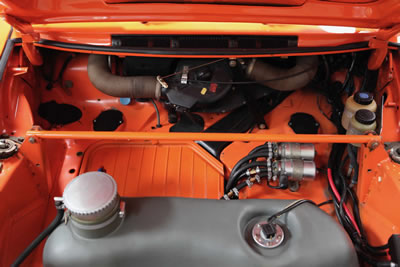 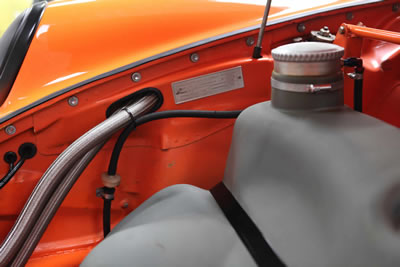 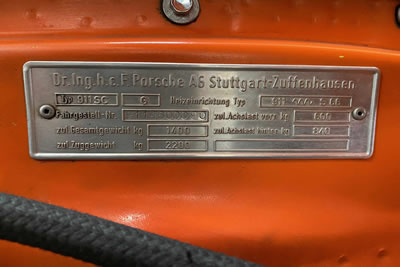 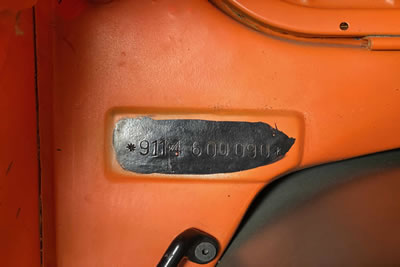 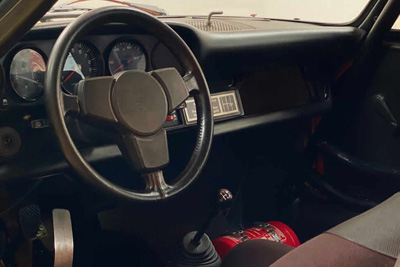 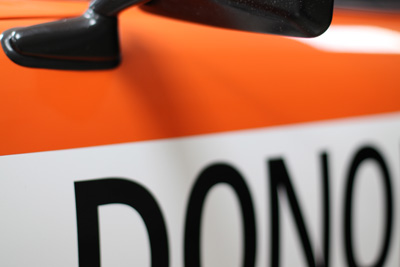 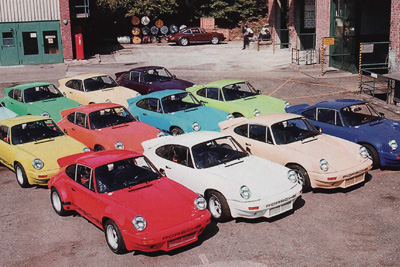 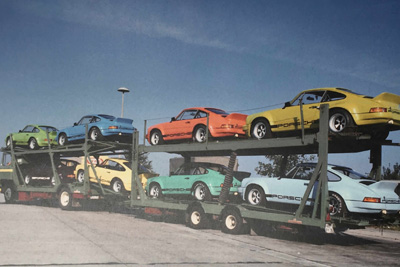 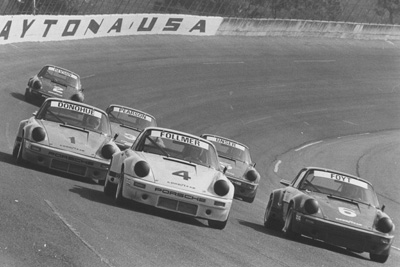 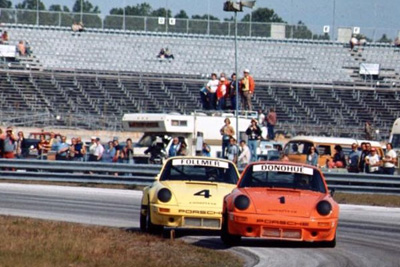 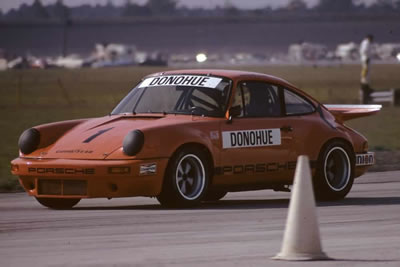 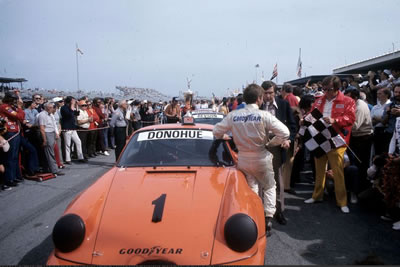 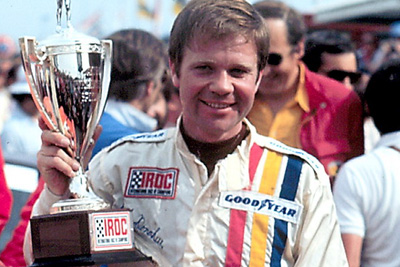 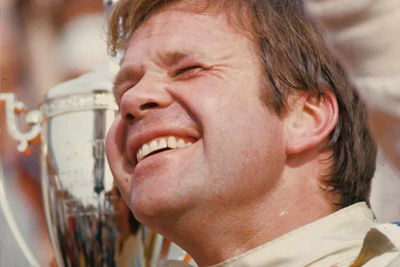 One of only fifteen cars specially built by Porsche in 1973 for the inaugural 1973-1974 IROC, International Race of Champions, series at Riverside, USA.

A one-make televised race series conceived by Roger Penske, in which twelve championship title-winning drivers from the various top areas of motorsport, including Formula One, SCCA, Indycar and Nascar, competed together in identically prepared Porsche 3.0 IROC RSR’s for $175,000 total prize money - $43,000 going to the Daytona finale winner.

Orange Chassis # 911 460 0090 – was first raced at Riverside in 1973 during the three elimination rounds, driven by Roger McCluskey, Denny Hulme and A.J Foyt. It was then one of just six cars to go through to the final held at Daytona - winning the race in the hands of Mark Donohue.

Whilst these cars visually resemble the road going 3.0 RS, they were assembled at the factory to (M491) RSR specification -


After the 1973-74 IROC series, all sixteen cars were individually sold by Penske to privateer drivers and collectors and continue today to occupy a unique part of Porsche racing history.

We are delighted to offer for sale this famous race-winning example, which has been authentically preserved and remains fitted its original numbered (684006) type 911/74 RSR engine, which was fully overhauled by Porsche Centre Melbourne in 2014 and used sparingly since.

This immensely historic Porsche is offered for sale with all UK duties paid / or can be made available for immediate export. 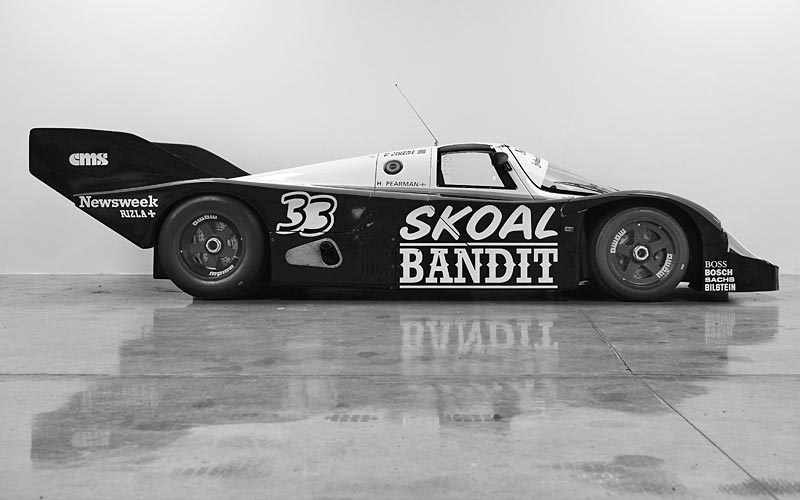 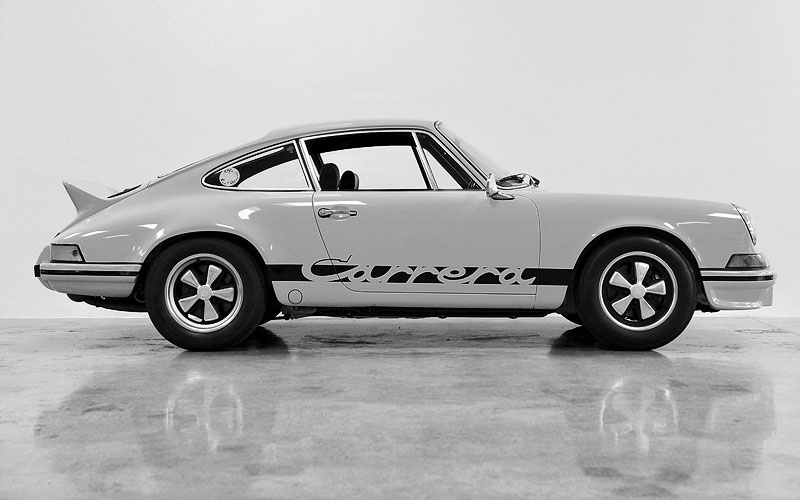 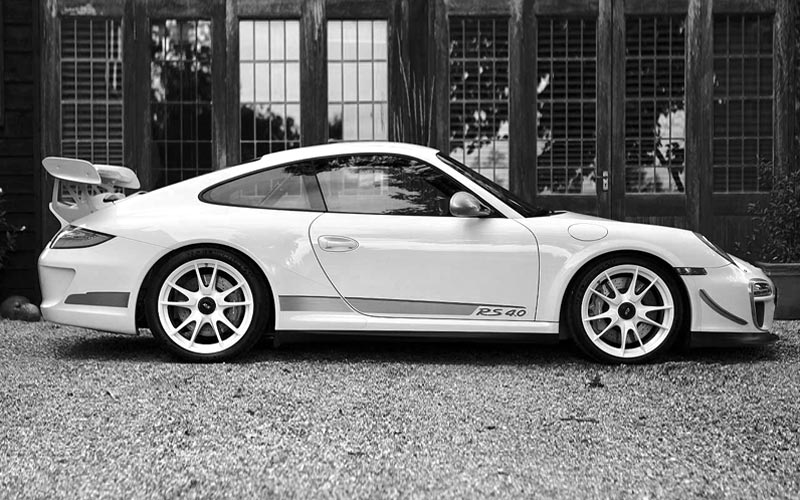